This from a neighbour on upper Kye Bay Road, Kathie: Last evening I walked through the Claddagh Estates. At the Simon Crescent cul de sac, I was met with mosquitoes that rather aggressively followed me for the two long blocks back to the lift station on Kye Bay Rd.  A Claddagh neighbour was walking her two dogs and all 3 were being swarmed, so much so, that she was reluctant to stop to let the dogs do their business!

Today I spoke to Bob Sieffert who called a Department of Agriculture rep because he is plagued with possibly the same new species of mosquito. They swarm and attack his field workers even in the wind. Samples were collected and he is awaiting the results.

I’ve spoken to neighbours of the Kye Bay Beach swamp, who have observed that the swamp has recently evolved into serious mosquito breeding ground.

I’m trying to encourage someone with a small dugout adjacent to Claddagh Estates, to put Mosquito Dunks in his pond. He, as I have mentioned, has developed Staph infection from reaction to mosquito bites and is on antibiotics. Now I hear that nearby, there are larger, deeper dugouts behind the coastguard wetlands on Simon Crescent. The new storm sewers at Claddagh Estates are also probable breeding grounds. So many hotspots up here!

I’d also like to talk to a neighbour down on Kye Bay and Simon Crescent who lives next to a swamp on that corner. He may have some expertise as he is a greenskeeper on a local golf course…

Kathie has done a lot of research on this subject and started an email campaign and dialogue with various people at Comox, Regional District, VIHA to raise awareness of this problem and affect some remedial action at least for next year. For example, here is what Saanich did this year, as per an article in The Times Colonist.

I’ve lived in Kye Bay since 1995 and never saw mosquitoes, beach flies, but not mosquitoes.That changed last year when they suddenly become a nuisance and this year they became a plague.

This aggressive mosquito population probably originates from the brackish slew by the Park. Visitors and residents alike have not been able to sit or walk outside without taking some counter-measures. Clouds of the critters rise from the ground when you walk in the grass.Thick clouds assembled and swarmed at dusk earlier in the year. So while we had a close to perfect summer, many couldn’t fully enjoy the outdoors.

Several Kye Bay residents have written their comment to the Kye Bay community. I am sure we are not alone. You, as a Kye Bay visitor, resident, or Comox Valley visitor or resident, are invited comment and add your mosquito story to this post. We would like to be able to convince decision makers to put in place a plan for mosquito prevention by convincing them that this is not a nuisance but a plague.

Here is a National Geographic article on the critters.

2 thoughts on “Mosquitoes: From Nuisance to Plague” 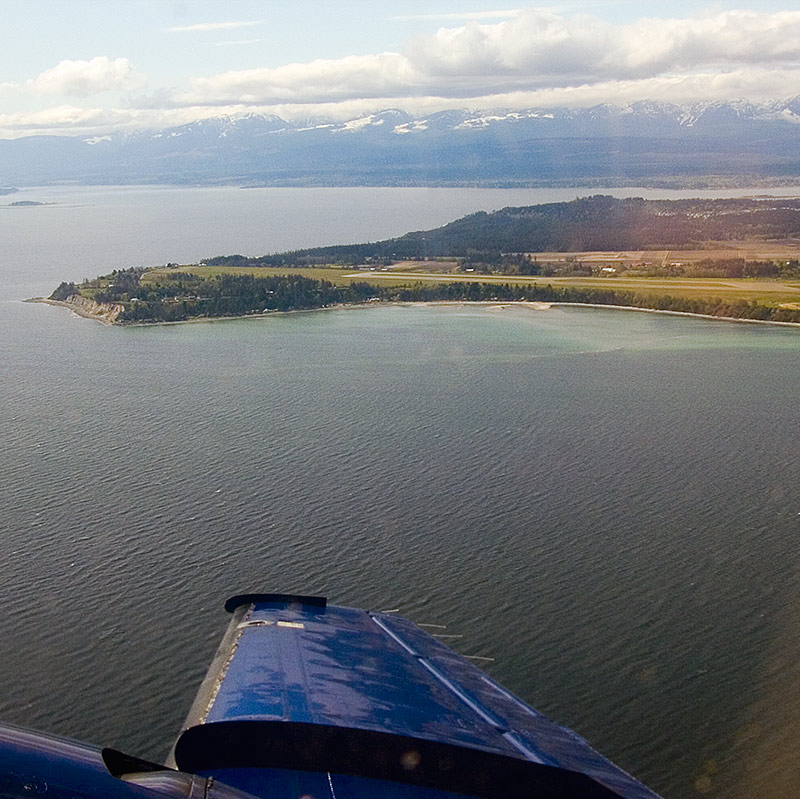